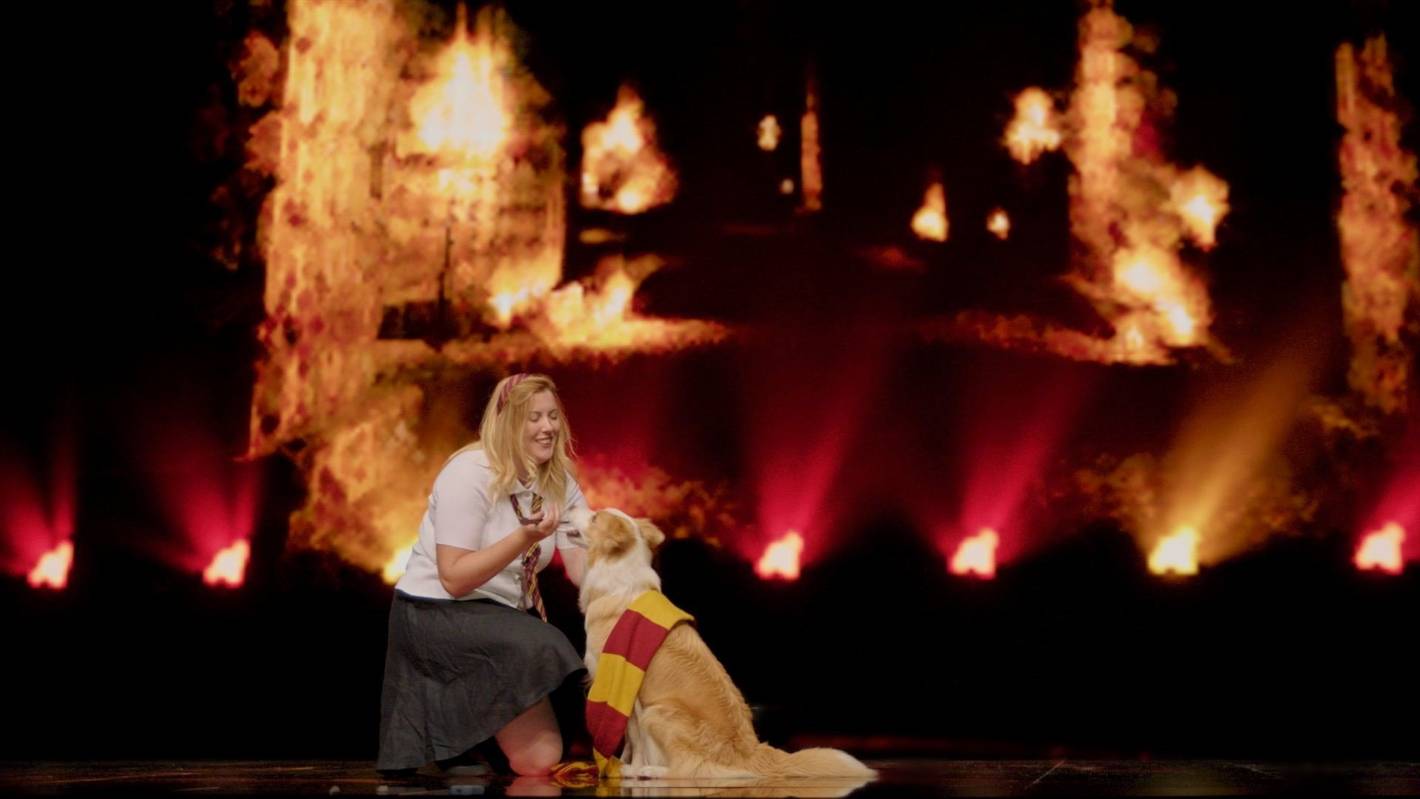 REVIEW: If a maximum of nine minutes of action per Dancing with the stars hour was too much for you, then TVNZ has exactly what you’ve been craving.

60 seconds (Monday evenings at 7:30 p.m. on TVNZ 2 and available on TVNZ OnDemand) features just five acts of the eponymous duration during each of its five one-hour broadcast runs.

To put everything into perspective. In his bid to be the next Dominic Bowden or Ryan Seacrest, afternoon radio DJ turned host Clint Roberts threatens to eclipse the time limit as he manages to take 35 seconds to announce the evening’s winners .

The premise of the state broadcaster’s latest attempt in an enduring quest for talent (last year pop stars apparently set aside and New Zealand has talent almost forgotten) gets rid of international license fees and existing IP addresses and instead features the “fastest rising stars in the country”.

READ MORE:
* Dancing with the stars: Sharyn Casey and Clint Randell will host the new season
* Clint Roberts explains the new 60 second rapid fire talent quest
* Behind the scenes of TVNZ’s Have You Been Paying Attention?

That means don’t expect to find unannounced street musicians from Eketāhuna or mature choir singers from Mataura here. These are all people with an existing profile, whether through years of experience honing their act in a relatively private setting, performing at events, or having over 160,000 TikTok followers. While that takes away a bit of the magical, fairytale quality of a show like this, it does mean that the level of performance is uniformly high (something that some say also spoils some of the schadenfreude-esque fun of a program like this).

As if to hammer home the diversity of what awaits us, during the first edition on Monday evening, we were treated to a singer, a sand artist, a hip-hop duo, a canine agility duo and a circus act involving the comedic use of Jenga tiles (later rounds promise to include everything from boxers, opera singers and roller skaters to speed stackers).

As well as entertaining a surprisingly (and somewhat unnervingly, given the country’s current situation) Sky City Theater packed and mostly maskless (giving an indication of how long it might have been taped, rather than alerting the authorities) , the performers The main objective was to persuade the panel of judges/talent scouts of Laura Daniel, Pax Assadi and Tegan Yorwarth (each sitting on what looked like thrones rejected by TVNZ Head of Mission Jeremy Wells ) to bid the most to guarantee their talent for their “team”.

In rules that can only be described as “convoluted”, and which will no doubt feel invented on the spot as we progress (even if they were stated from the start), the two acts with the highest bids in each heat go all the way to the semi-finals, apparently under contract to the scout who paid the most (Roberts joked that the whole first night cat was out of his KiwiSaver, but unless really handsome for his age seems unlikely).

However, if a second bid was within $2,000 of the highest bid, negotiations as to which scout stable the artist would like to join may take place, while there were also hints that trading and deception could potentially occur and Roberts claimed to be able to ruin all of their plans with his “Clint’s Choice” joker, which would take a particular act out of all their hands and straight into the Grand Finals.

For the scouts, their main goal is to get one of their players to win the title (judging by the studio audience of the finals) and the $30,000 cash, so they can have the right to boast.

Unfortunately, despite Assadi and Daniel’s undoubted comedic abilities, the trio made a terrible first impression in their opening 60 seconds. A gag involving Assadi being late over a spicy curry fell horribly flat, setting the tone for an evening that featured mostly fart gags, Assadi being endearingly self-deprecating, Daniel being delightfully confident and Roberts describing the singer opening as having “a large set of pipes”.

The judges also inadvertently pointed out some of the format’s shortcomings. Assadi lamented that 60 seconds wasn’t long enough to appreciate the true artistry of the ‘sand storyteller’, while he and Daniel acknowledged the final trio from their NZ Comedy Fest appearances (which they went through was fully deserved, but one couldn’t help but feel a pang in the heart that this familiarity helped their cause).

Then there are the performers’ introductions, the part that reveals the show’s true intentions and economic brilliance. Instead of having to send a camera crew to capture them in their natural environment, the producers simply asked them to each make a TikTok video. Keeping them sufficiently obscure also meant that the judges and audience had the added “game” of trying to guess what the act was before they started. While this led to some hilarity, especially given Assadi’s continued lack of success, it also led to deep disappointment, especially when Tiffany and Vixen turned out not to be a magic act, but a duo. which had already appeared on the disastrous of 2020. almighty dog.

When TVNZ and RNZ’s proposed merger was announced last week, some commentators wondered how they were going to appeal to the next generation. With this short-attention-span, scattered and funny TikTok-inspired talent show, it looks like TVNZ has already begun.

On the evidence of the first episode though, while it will give some artists the modern equivalent of their 15 minutes of fame, 60 seconds itself might not be around for long.

New episodes of 60 seconds screen on Mondays at 7.30pm on TVNZ 2. They are also available to stream on TVNZ OnDemand.

At ACC, talent management is a pillar allowing talents to cultivate their character, skills and career.