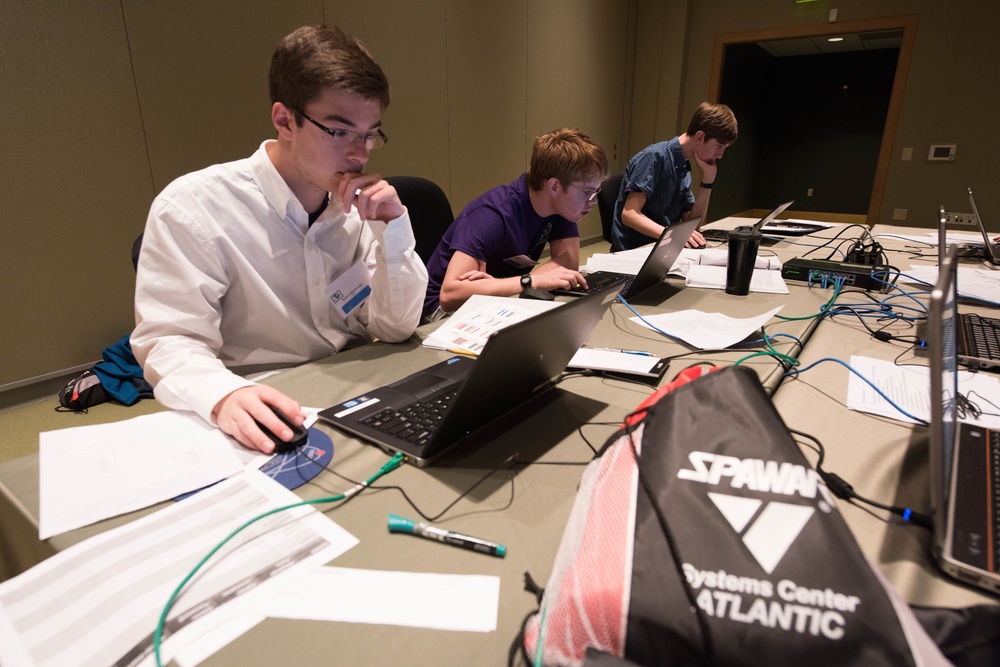 The Department of Homeland Security today launched the creation of the DHS Cybersecurity Service and the launch of the Cybersecurity Talent Management System to “rethink how the federal government recruits, develops and retains a high-level cybersecurity workforce,” Secretary Alejandro Mayorkas said.

Published in the Federal Register, the CTMS rule will go into effect on November 15. Shortly after that date, DHS plans to accept applications for the Cybersecurity Service, which Mayorkas says will “increase access to public service careers in cybersecurity.”

“Cybersecurity is a national security and economic security imperative,” he said. “Joining the DHS Cybersecurity Service will provide opportunities for better compensation, exciting career development, and the ability to shape the future of the field.”

The CTMS is intended to support the cybersecurity department with a new hiring process more suited to the skills of the candidate, higher salaries tailored to the skills and expertise and intended to compete with the private sector, and access to a range of classroom and on-the-job training. learning activities to expand career development opportunities.

“The Cybersecurity Talent Management System (CTMS) is a mission-driven, people-focused and market-sensitive approach to talent management. CTMS represents a shift from traditional practices used to hire, compensate and develop federal public service employees and is designed to adapt to changes in cybersecurity work, the cybersecurity talent market and the cybersecurity mission of the department,” the Federal Register said. note. “CTMS will modernize and improve DHS’s ability to recruit and retain critical cybersecurity talent. With CTMS, DHS is creating a new type of position in the federal public service, called a skilled position, and the cadre of these positions and the people who are appointed to them are called the DHS Cybersecurity Service (DHS-CS).

“CTMS will govern talent management for DHS-CS through specialized hiring, compensation, and development practices. Those selected to join DHS-CS will benefit from a contemporary public service career experience that emphasizes continuous learning and contributions to the execution of DHS’s cybersecurity mission. The regulations “add regulations to implement and govern CTMS and DHS-CS.”

Mayorkas stressed that cybersecurity professionals “at any stage of their career” should explore opportunities and apply for the cybersecurity service when applications open.

The secretary participated in a cyber summit at the White House on Wednesday with President Biden, department heads, private sector officials and representatives from academia to discuss a whole-of-society approach to addressing cyber threats.

Biden signed an executive order in May outlining actions to strengthen cybersecurity, including requiring basic security standards in government-purchased software and requiring compromised companies that contract with the federal government to report breaches. violations for the benefit of other potentially vulnerable people in government or industry.

At the meeting, Microsoft, Google, IBM, Travelers, and the Coalition committed to participate in a NIST-led initiative to develop a new framework to improve technology supply chain security; the administration announced the extension of the cybersecurity initiative from industrial control systems to gas pipelines; and companies have announced their own supply chain security initiatives.

On cyber workforce recruitment and development, Google announced it would help 100,000 Americans earn industry-recognized digital skills certificates, IBM announced it would train 150,000 people with cybersecurity skills over the next three years and partner with historically black colleges and universities. to increase cyber leadership diversity, and Microsoft said it will expand cybersecurity training partnerships with community colleges and nonprofits.

Girls Who Code announced that the organization would establish a micro-accreditation program and the University of Texas System announced that it would expand and develop short-term cyber-accreditation programs to help workers retrain without a path leading to a traditional diploma. Whatcom Community College has announced that it has been designated the new National NSF Advanced Technology Education Cybersecurity Center with Accelerated Cybersecurity Education and Training. “The dispersed nature of community colleges in communities across the country makes them an ideal pipeline for increasing diversity and inclusion in the cybersecurity workforce,” the White House said.