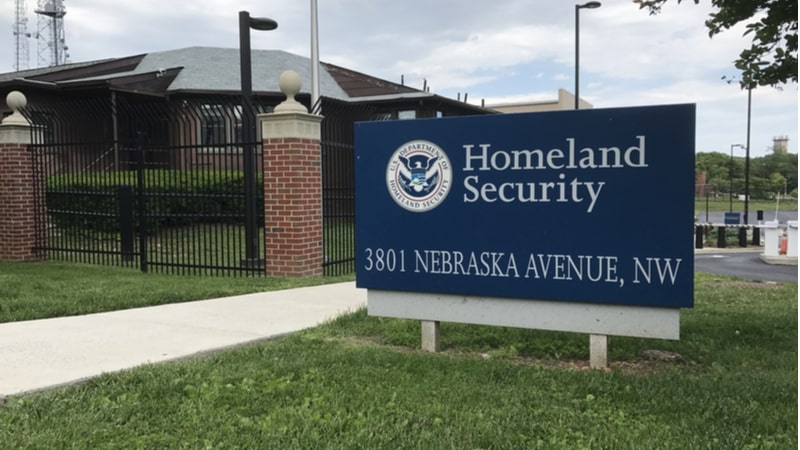 The Department of Homeland Security (DHS) has tapped Erin Hayes to fill the position of operations director for its newly launched Cybersecurity Talent Management System (CTMS), according to Hayes. LinkedIn.

DHS launched its CTMS on November 15, which enables DHS to hire and retain cybersecurity professionals more effectively. The CTMS is the result of 2014 legislation in which Congress gave DHS the authority to set up its own personnel system around cybersecurity.

“DHS’s Cybersecurity Talent Management System fundamentally reimagines how the department hires, develops, and retains high-level and diverse cybersecurity talent,” Homeland Security Secretary Alejandro Mayorkas said in a statement from the Department. November 15. Press release. “As our country continues to face an evolving threat landscape, we cannot rely solely on traditional recruiting tools to fill critical vacancies. This new system will allow our department to better compete with the professionals of cybersecurity and remain agile enough to meet the demands of our critical cybersecurity mission.

Employees hired through the CTMS will join the new DHS Cybersecurity Service.