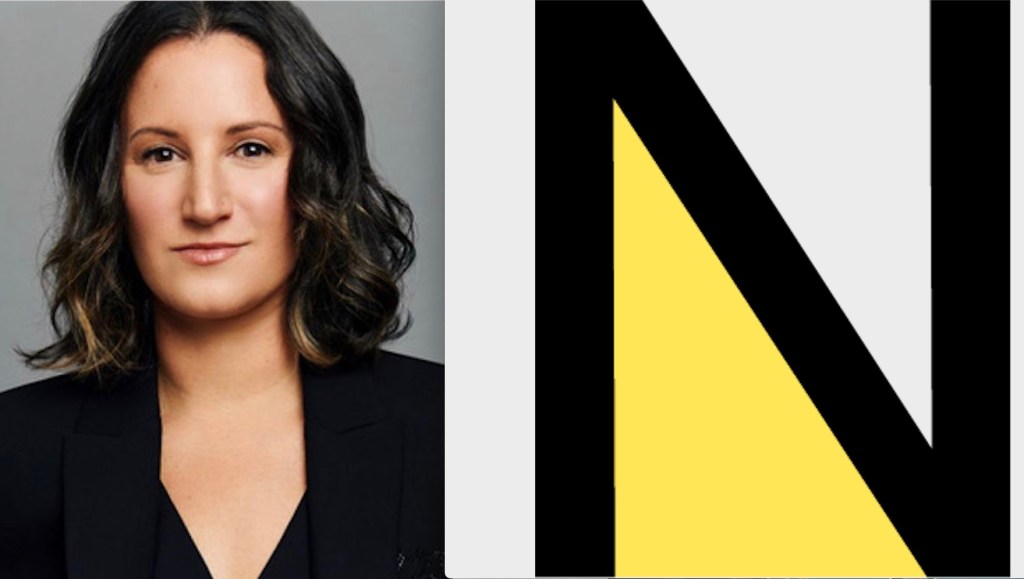 Joining Namoff in the new venture, which was announced today, are John Bautista as COO/Talent Manager and Doug Middlebrook as Creative Director/Producer.

In a statement outlining the new company’s mission statement, the Top Three said, “We are inspired by artists who push boundaries, guiding them to reach their creative potential in all areas. We are committed to telling relevant, inclusive and forward-thinking stories. “

Namoff’s production credits include Broadway How to Succeed in Business Without Really Trying (with several times Daniel Radcliffe, Darren Criss and Nick Jonas) and fiddler on the roof (with Danny Burstein), as well as other theatrical productions such as Carrie to Manhattan Class Company and In the woods at the Public Theater with Amy Adams and Jessie Mueller. Other credits include the webseries Submissions only, musical comedy The last five years (with Anna Kendrick and Jeremy Jordan) and Lisa Howard’s debut album Songs of Innocence and Experience. She has been nominated for two Tony Awards and was a co-founder of Soffer/Namoff Entertainment.

Prior to joining the new Namoff & Company, Bautista worked in talent management at Soffer/Namoff Entertainment. He made his professional debut in the talent department of the New York office of Innovative Artists.

Middlebrook has spent the past seven years specializing in creative development and production management, and has worked on commercial Broadway productions, national tours, concert tours, television, the recording industry and the music. production of the movie. He worked with Jujamcyn Theaters for two years in the creative operations department under Jack Viertel, and prior to that spent a year touring internationally with Ariana Grande.