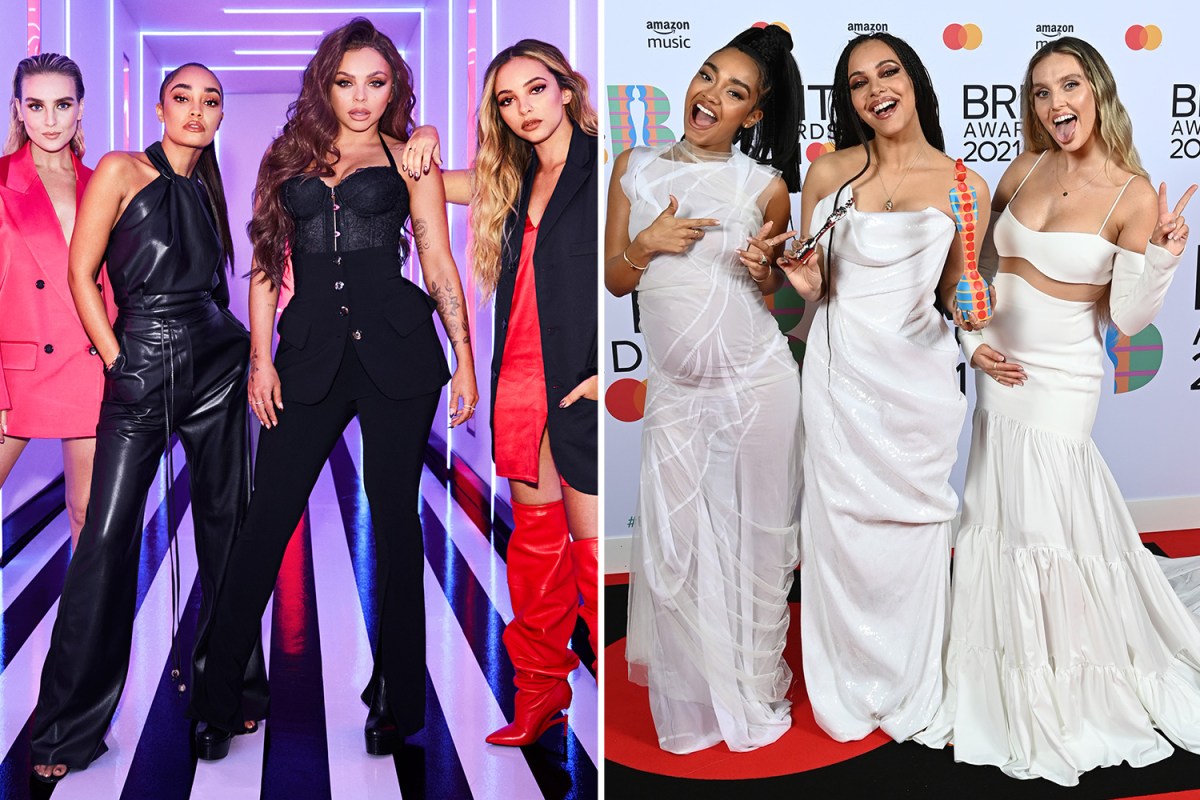 Leigh-Anne had twins this month with Watford footballer Andre Gray, while Perrie and her boyfriend, Liverpool player Alex Oxlade-Chamberlain, became parents soon after.

BBC Entertainment boss Kate Phillips has confirmed that a second series of The Search, which last featured former bandmate Jesy Nelson, is on hold.

She said: “We’re not bringing Little Mix back next year.

“I mean, the girls are all having babies right now.”

Sources who worked on the show to find the UK’s best new musical group said the group – which also includes Jade Thirlwall – would love to do it again.

An insider said: “Little Mix is ​​passionate about The Search and loved creating it the first time around.”

Small business is big for Molly

MOLLY-Mae Hague doesn’t hesitate to turn her back on the series that made her famous.

The model says: “When I came out of Love Island, I never wanted to be known as a Love Islander because I felt it closed off a lot of other opportunities for me.”

Molly-Mae, who came second with Tommy Fury in 2015, unveiled her new Pretty Little Thing collection as she bagged a seven-figure deal to be the clothing brand’s creative director.

That’s probably more than boxer Tommy gets for being punched in the face.

May is gone for the States

GRAND Tour co-host James May has landed a second series of his Amazon Prime adventure show.

This time it will be called James May: Our Man In The USA, in which he will set off on a 4,000 mile expedition to immerse himself in culture.

James said: “I still believe that everything in America has to be better, from the size of their fridges to the weird alignment of their teeth. But is it?

The show will air next year and follows his first show about Japan.