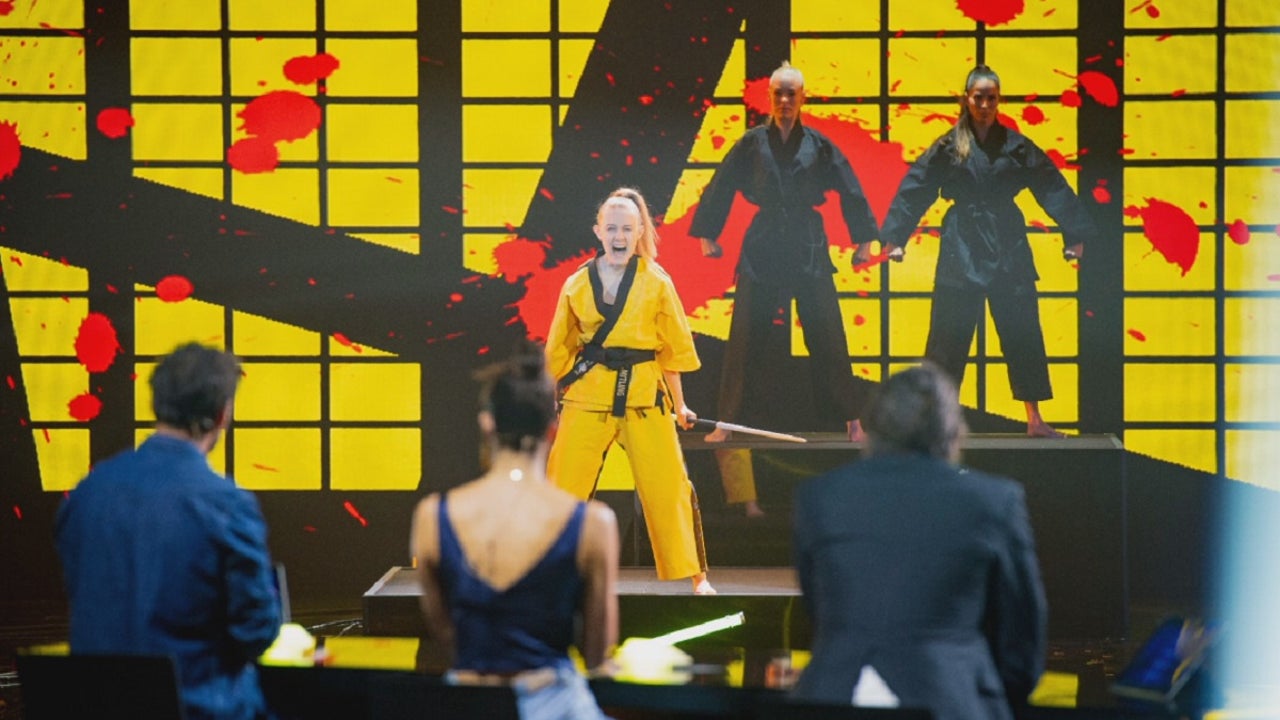 A girl from Lino Lakes, Minnesota got a chance to show off her martial arts skills on French television.

(FOX 9) – A girl from Lino Lakes, Minnesota got a chance to show off her martial arts skills on French television.

After studying martial arts for the past 10 years, Samantha Mitling is a third degree black belt and world champion in musical weapons.

But this real-life karate kid is also ecstatic about a recent appearance on her biggest stage yet.

“It’s amazing. I always dreamed of doing stuff like this when I was younger and now that I can actually do it. It’s crazy.”

After seeing one of her workout videos on Instagram last April, someone from the French version of Game of Talents sent a direct message to Mitling asking if she wanted to participate in the show. The next thing Mitling knew, she and her mother were on a 10-day, all-expenses-paid visit to Paris to show off her skills.

The goal of the game show is for famous contestants to guess the artist’s secret skill. At the start, Mitling came out wearing a denim jacket and skirt and gave a brief introduction.

“They thought I was in a vegetable orchestra or a drone dancer,” she explained.

Then she came back dressed like the bride in the movie “Kill Bill” and performed a two-minute routine with her bo stick and lots of pyrotechnics.

“They couldn’t believe it because I was this really shy girl and then I came out screaming and screaming and there was blood splatter and yeah they were pretty shocked.”

Mitling had to keep his performance a secret until the show aired in France in late August. Now that it’s done, she says her once-in-a-lifetime experience is nothing to shake.

“It’s always a bit hard to understand that I went to Paris and appeared on a game show. But it was such an incredible feeling and I would love to do something like that again,” she said. added.