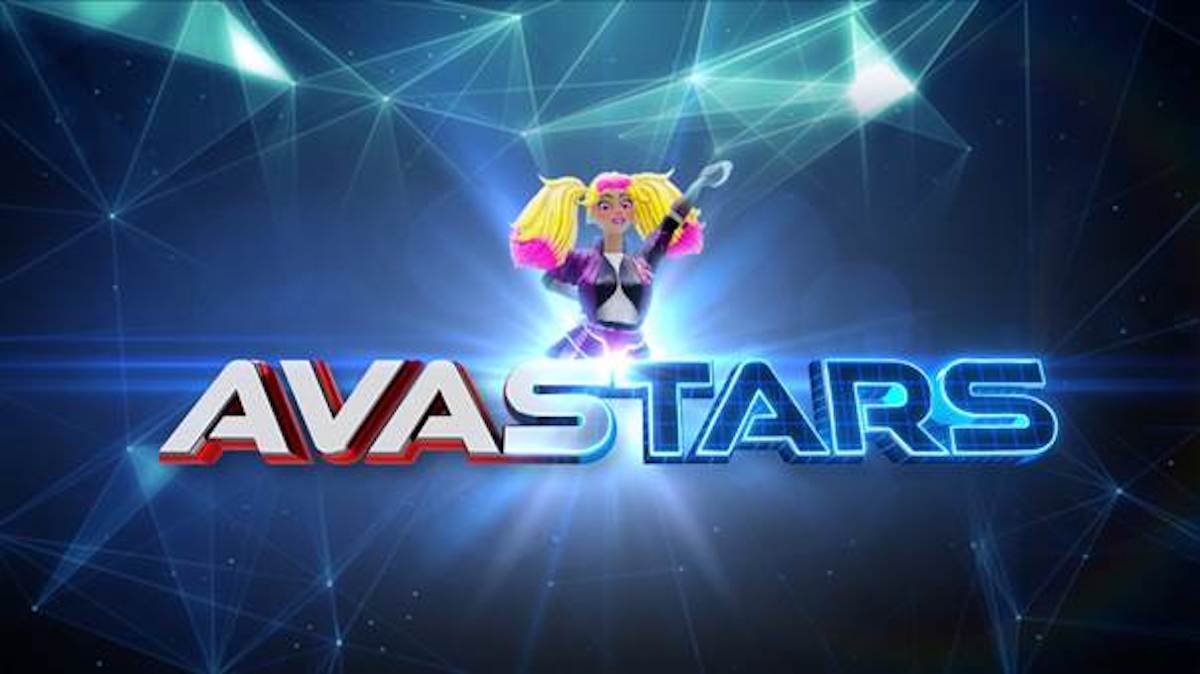 John de Mol’s Talpa Network has commissioned a new talent show using motion capture and AR technology to create a virtual avatar for a live performance, to be broadcast on its Dutch comcaster SBS6.

Developed in collaboration with the American prodco NEP Group, Avastarswhich will air early next year, will combine a singing talent and a dancing talent into one virtual super talent.

Talpa explains that “in traditional talent shows, we look for either incredibly good singers or exceptional dancers, because it’s practically impossible to excel in both disciplines. It is not necessary any more. In Avastarsgreat singing and dancing talents will be combined in duets.

The Singing Talent is responsible for controlling the Avastar’s facial expressions and voice, while the Dancer Talent wears a special costume to control all of the Avastar’s body and head movements.

With the help of programmers and stylists, each duo will create their own avastar, which can look like a human or even an animal. From gender, body shape, hair and skin color to clothing style and makeup, the duos decide everything themselves.

During a series of auditions and qualifiers, a jury, led by a successful DJ or producer, will judge the performances. They will also continue to produce the winning avastar’s debut single and music video.

Faculty, Students and Residents Share Their Artistry at the Talent Show – Jacobs School of Medicine and Biomedical Sciences