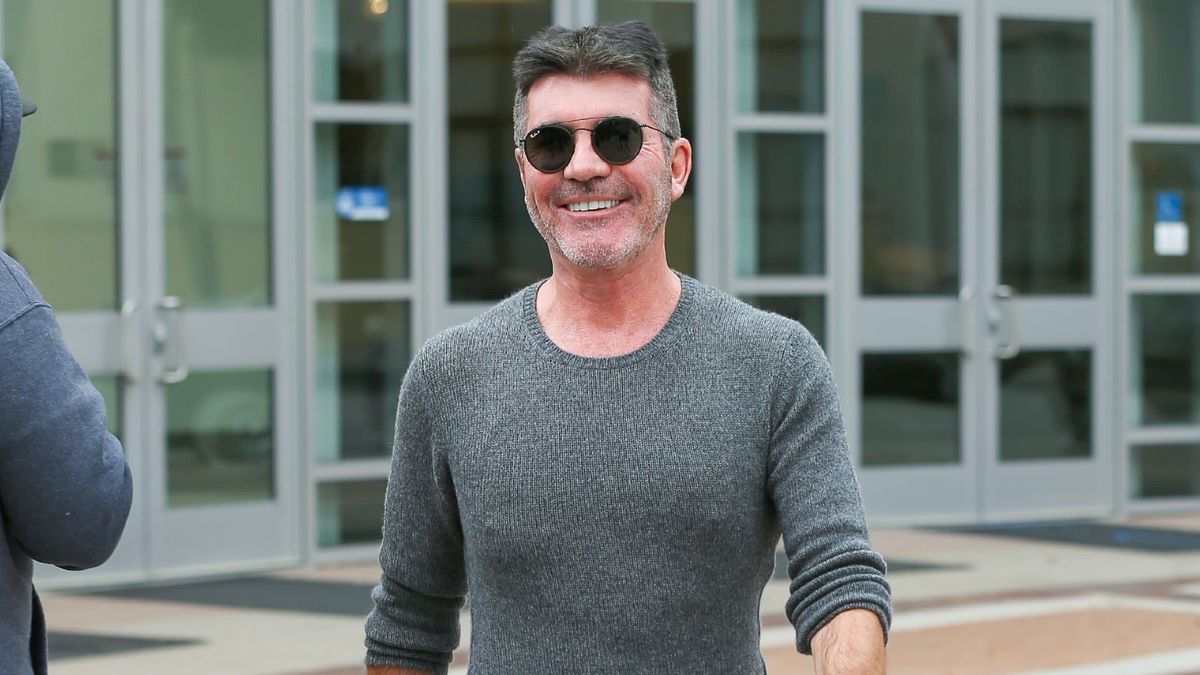 Simon Cowell is apparently drawing up plans to create a new talent show to rival Britain’s Got Talent.

The music mogul is “weighing his options” and plans to air his new show on a streaming platform such as Netflix, rather than a terrestrial channel.

According to The Sun, Simon told friends he was “fed up with competitors trying to out-brand, so he decided he would do it himself”.

A source revealed, ‘Simon is constantly thinking creatively about new ideas and shows, innovating and evolving all the time. He swore that his next show will be bigger and better than BGT.

They added: “He’s weighing his options. Simon has a big vision and companies like Netflix have hundreds of millions in their coffers to help make it a reality.

It comes after Simon, who is the father of son Eric, reportedly canceled his upcoming appearance as a judge on X Factor Israel.

Simon was due to take part in the next season of the Israeli talent show this summer, but “cancelled for his own reasons”.

He returned to the America’s Got Talent judging panel after breaking his back in a horrific biking accident last year.

We can’t wait to see what Simon does next!