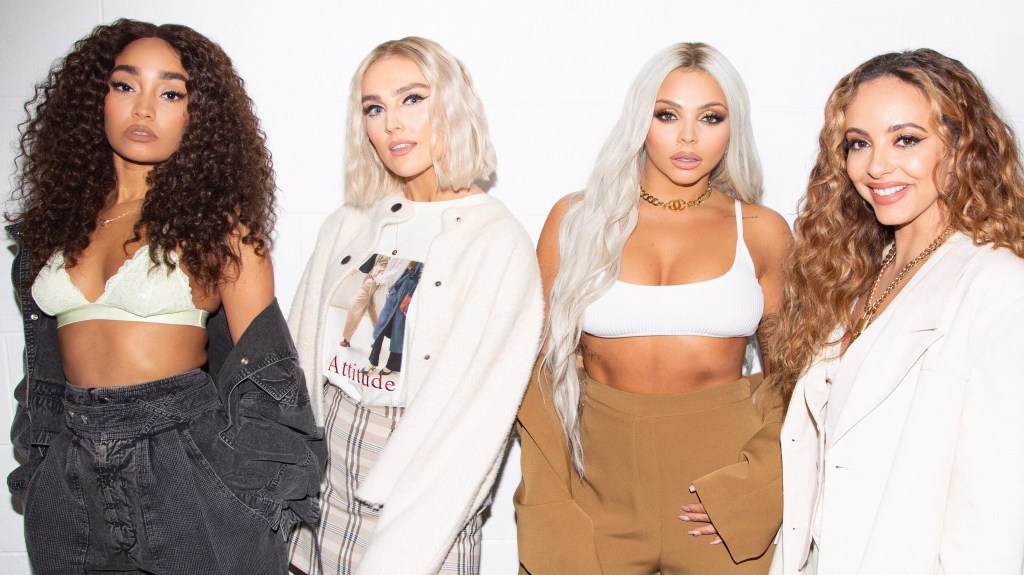 The BBC has confirmed its talent show Little Mix, which the pop group’s management company, Modest!, will produce through a new banner, ModestTV.

“Little Mix The Search” will be produced by Andrea Hamilton, who has teamed up with the management company to launch the new operation. His entertainment show credits include “The Voice” and “Strictly Come Dancing”, the format known as “Dancing With the Stars” in the United States and around the world.

Stefan Iriarte is creative director of ModestTV. He’s worked at Objective, CPL, and Talkback, and his previous credits include “Big Star’s Little Star” and “All Star Mr. & Mrs.”

“Modest! Management looks after some of the most popular and successful musical artists in the industry – while television has always been about talent, it is more pervasive than ever and so building a business together to helping to maximize opportunities for talent, along with other format ideas, is an exciting place,” said Hamilton

Harry Magee and Richard Griffiths own Modest! Management. “With Andrea and Stef’s production and development credentials in entertainment formats and event television, this seems like a natural and exciting fit,” Magee said.

After initially refusing to confirm the Little Mix project, the BBC announced it on Thursday. Singers who bring new bands onto the show will live together and have access to Little Mix’s inner circle, including the vocal coaches, songwriters, producers and stylists who have contributed to the band’s phenomenal success. The winners will go on tour with Little Mix in 2020. Little Mix themselves embarked on a talent streak, winning “The X Factor” in the UK in 2011.

“As we’ve been there and done it ourselves, we know what it takes to make a band successful and we’ll be there to mentor them every step of the way,” Little Mix said in a statement. . “We want solo artists to audition as well as bands, and all types of genres are welcome too.”

Why Talent Management is an Important Business Strategy by Lynn Whitesell

Explore the future of talent management