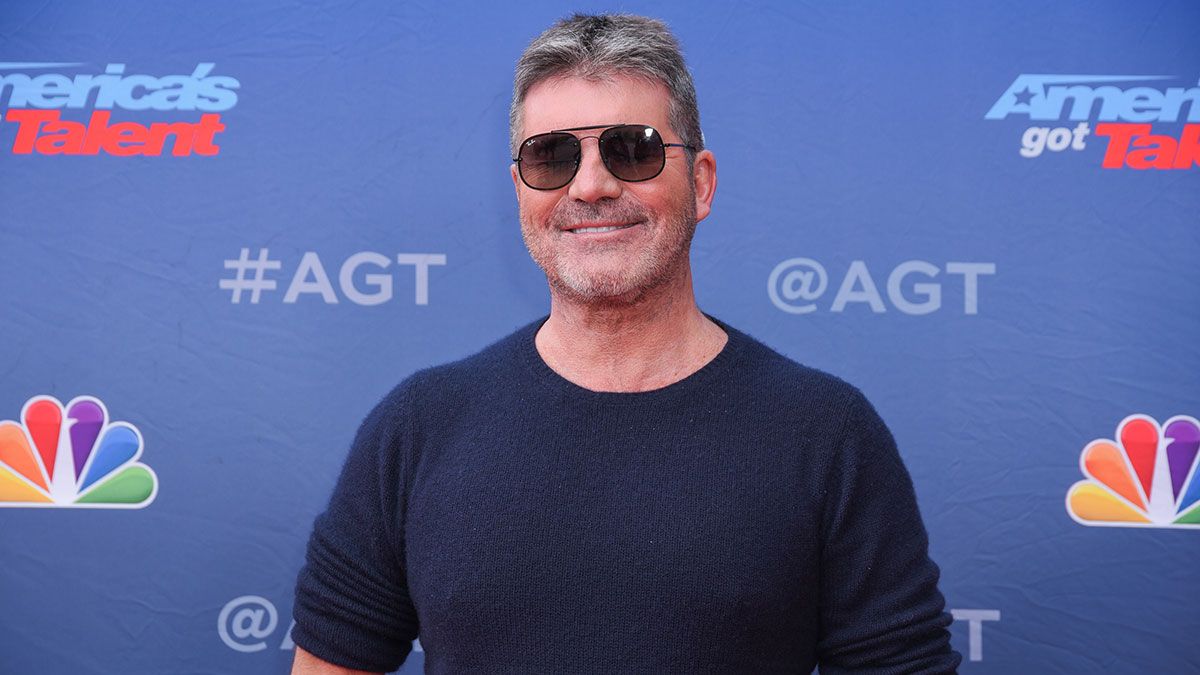 One-off Saturday night juggernaut The X Factor may have come to an end after 17 years, but show creator Simon Cowell wasted no time bringing a brand new format of entertainment to our screens this fall.

Walk The Line takes the search for musical talent and adds a high-stakes bet that could see an act leave the show with a half-million-pound prize pool.

How will Walk The Line work?

Walk The Line will run for six nights. In each episode, musical acts – soloists, duets, bands and choirs – will perform in front of Cowell and a panel of judges.

Each night, the winning act will have a choice: cash out and walk away with a modest sum, or stay in the contest and compete against new acts the following night, when they could be closing in on the 500,000 jackpot. £ or lose it all.

“We wanted to develop a show that would offer contestants a life-changing cash prize if they won,” Cowell said.

“At every show there will be a champion who will have to make a vital decision: either cash in on the spot or stay in the contest to compete again the following night for a chance to claim the huge prize.

“It’s the kind of decision that will keep viewers on the edge of their seat – real event TV.

“I am thrilled to give musical talents the opportunity to transform their lives like never before.”

Who is the host of Walk The Line?

Walk the Line will be hosted by Maya Jama, above. The former Radio 1 DJ became the youngest presenter of the MOBO Awards aged 23 in 2017, and has also appeared on Celebrity Juice, Celebrity Gogglebox and Glow Up: Britain’s Next Make-Up Star.

For the past two summers, football fan Maya has co-hosted Save Our Summer and Crouchy’s Year-Late Euros: Live alongside Peter Crouch.

“If someone told me, describe your dream job, that would be it!” she said.

“I literally couldn’t be more excited to be working with Syco, Lifted Entertainment and the incredible team at ITV on Walk The Line.”

Who are the judges?

Other than Simon Cowell himself, the identities of the judges are still unknown.

When is Walk The Line on ITV?

Walk The Line will debut on ITV and ITV Hub later in the fall.